Our translation services come in handy when you need an official document to be translated in a professional manner or face-to-face onsite interpretation for your overseas clients meeting events.

Book your seat for this FREE trial Malay class on Wednesday at 8:00pm now.

We use the right words with correct pronunciation, preserve the original meaning according to local cultural inclination and ensure its naturalness and proficiency for all our rendered translated copies or interpretation services. Only when the translated copy or interpretation work is accurate and high quality, it helps in Increasing your global brand visibility.

We are strategically located in Kuala Lumpur and near to Putra Jaya. Be it onsite interpretation, over-the-phone interpretation, on-video interpretation or official document translation, we make them avail to you at your convenience. Our services are fully supported by unbeatable Satisfaction Guarantee Initiatives. Enhance your communication and relationship with your overseas customers now with our translation service today.

With our exceptional niche experience, every copy or transcription is meticulous curated, ensure the final copy is proofreading and easy to read. Our written article on "Malay Language - The National Language of Malaysia" is being chosen to be featured on Dewan Bahasa online publication. Thus, a great translated document boost credibility in confidentiality and professionalism and eventually upgrade your firm's reputation in foreign market. 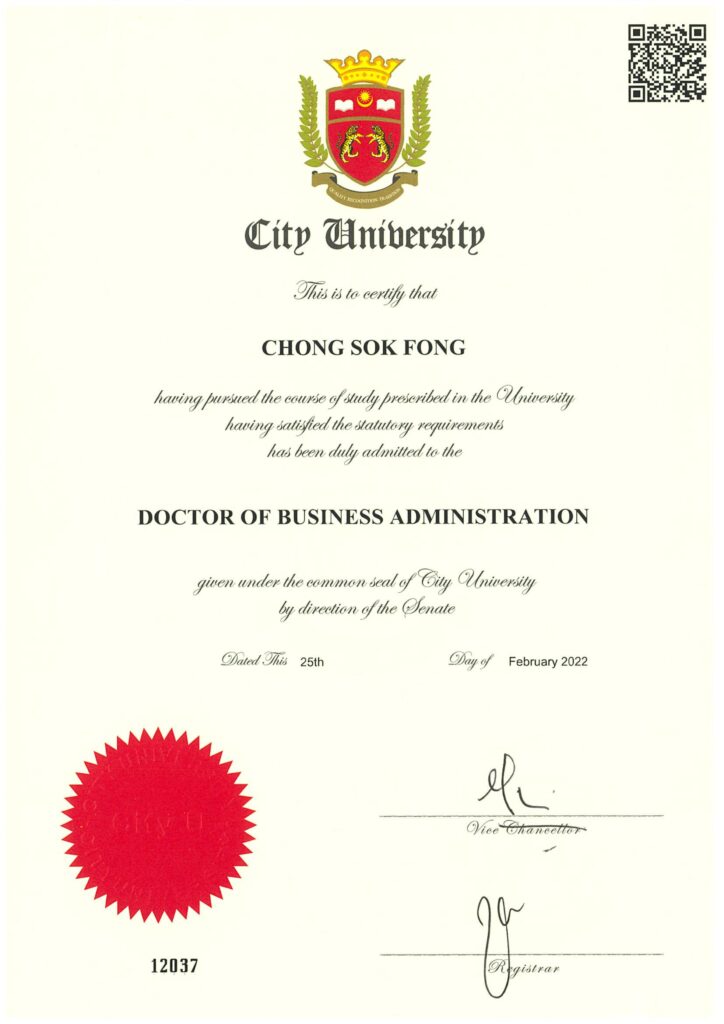 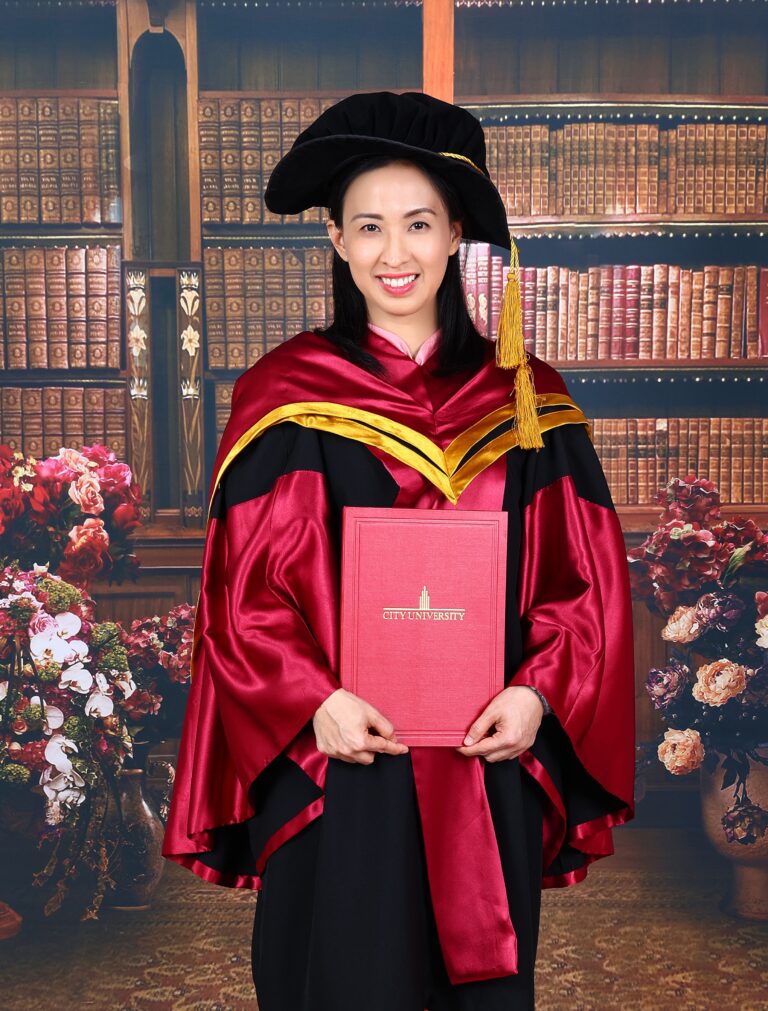 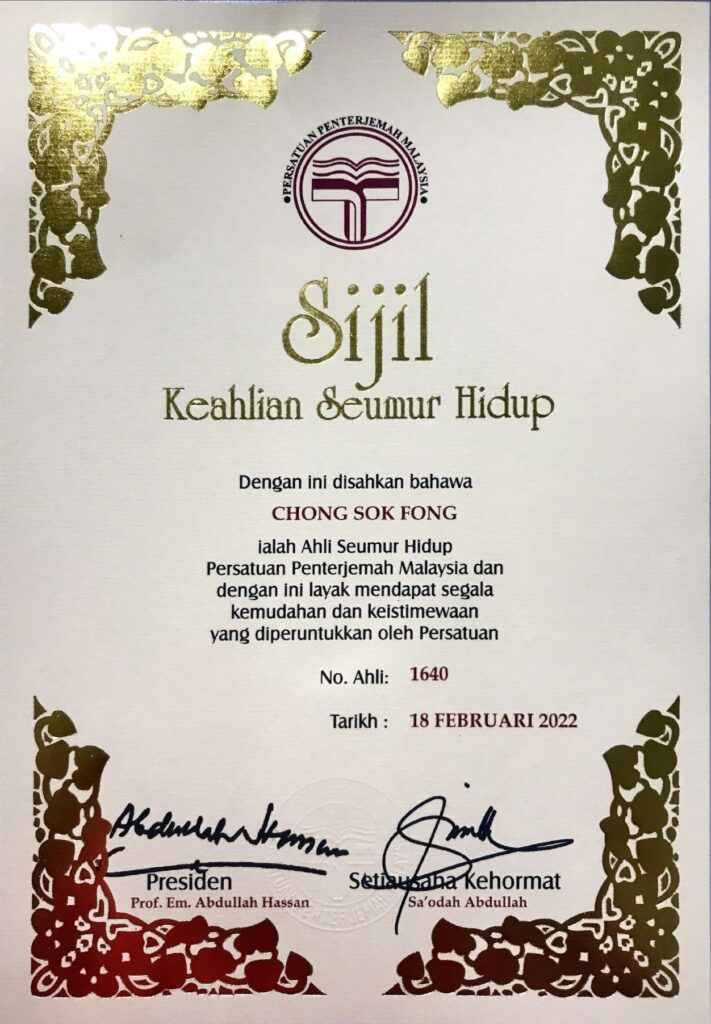 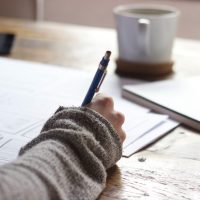 Text translation or transcription in English, Malay or Chinese
Starts from RM 100

Tailored made private lesson to learn Chinese, English or Malay 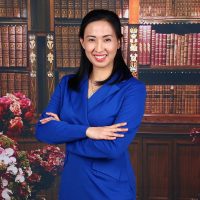 Face to face interpretation deliver in Chinese, Malay or English

Popular Queries On Our Translation Services

01. Is Malay difficult to learn?

The Malay language is officially announced as the national language in Malaysia.

Students at primary level are taught the foundations of proficiency in speech, listening, writing and reading in Malay.  At the secondary level, the syllabus used for the Malay language focuses on furthering the students’ use and acquisition of effective Malay language.This ensures that their improved communication skills can facilitate them having a grasp of the Malay culture, language, values, and literature.

However, learning Malay language seems to be a tough job for Chinese, especially for the adults who do not have the exposure in Malay language or the environment to speak Malay in their daily life.

As far as languages go, Bahasa Malaysia (or BM, as the locals call it) is one of the easiest to learn. This is because it doesn’t have conjugations, no gender, no verb, no singular or plural, no past, present or future tenses, and the pronunciations are pretty straight forward across the board.

Many expatriates whom station and live in Malaysia find that they don’t actually need to learn the local language to survive on a daily basic needs, since a large majority of Malaysians speak fluent English. However, some have made the decision to learn based on a desire to understand the local culture and lifestyle.

02. What are the online paid learning packages available for Malay learning?

To understand more about the courses. Please click on this link

03. How many lessons do i need to master the basic Malay for daily communication?

In general, it takes about 3 to 4 months with at least 2-3 lesson weekly. Each lesson about 1 to 1.5 hours. The key is you will to practice, and be brave to communicate it to a Malay friend around you. We are here to guide you along and make sure you use the correct words and adjust the lesson according to your progress. 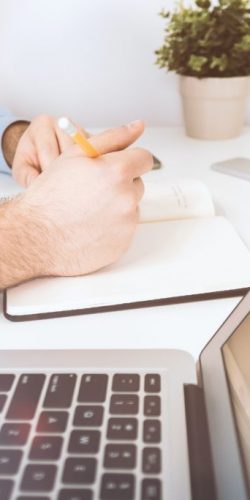 Reach Out To Us Now

No Communication Barrier Ever

Engage our service and rest assure with the quality delivered with our customer satisfaction guaranteed program. Click here to learn more. 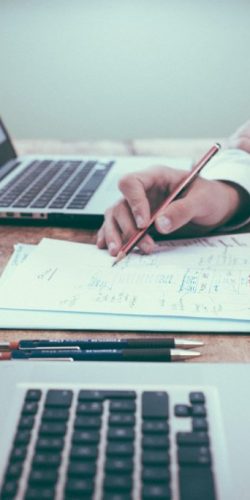